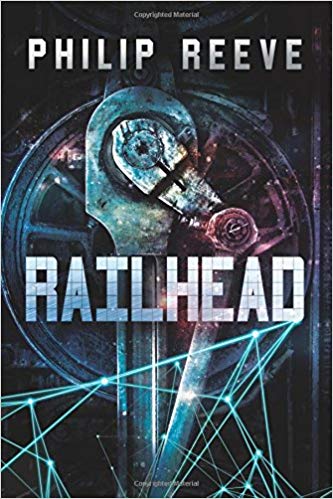 In a world of drones and androids Zen Starling is a human thief, but mostly he just likes to ride the Interstellar Express, the sentient trains that travel through the K gates from planet to planet, something only the Guardians understand--but now the mysterious Raven wants him to steal the Pyxis, an object that could either open up a new gate, challenging the Guardians, or put the entire gate system, and the universe itself in danger.