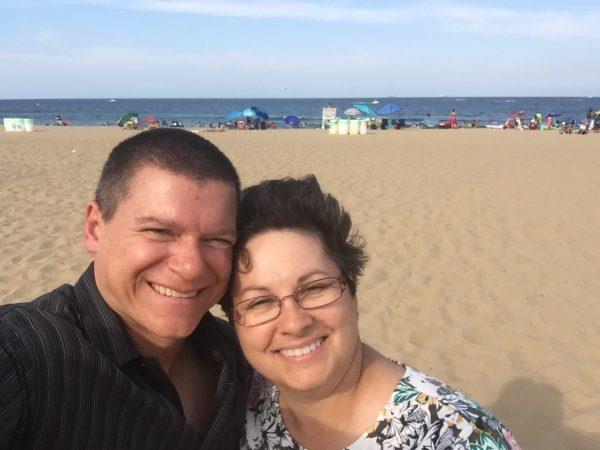 There once was a little boy whose mom told him he could be anything he wanted…a policeman, a doctor, a lawyer, even the President of the United States. He exceeded all her expectations and became a music teacher!

James Divine is now a grown man with four kids (he married his high school sweetheart) and six grandkids. He loves eating pizza, mountain biking and spending time with his family (not necessarily in that order). His shoe size is nine and a half (more on that in a moment).

This all grown up little boy teaches middle school music, still finding time to perform, record and do some public speaking.

Now for the boring, adult stuff…

James earned a bachelor’s degree from St. Joseph’s College in Maine. He received his music education from the Army School of Music, graduating from the basic, intermediate, and advanced courses over a span of ten years and serving in Virginia, Japan and Colorado. He retired from the Colorado National Guard in 2006. He earned his teaching license from Western State College in Colorado and completed a master’s in music education at Southwestern Oklahoma State University. James believes in the value of life-long learning! He just doesn’t like standardized testing.

James is a member of the Colorado Music Educator’s Association, the American School Band Directors Association, and the Order of the Sons and Daughters of Italy.

James’ life-long goal continues to be to act his shoe size, not his age.