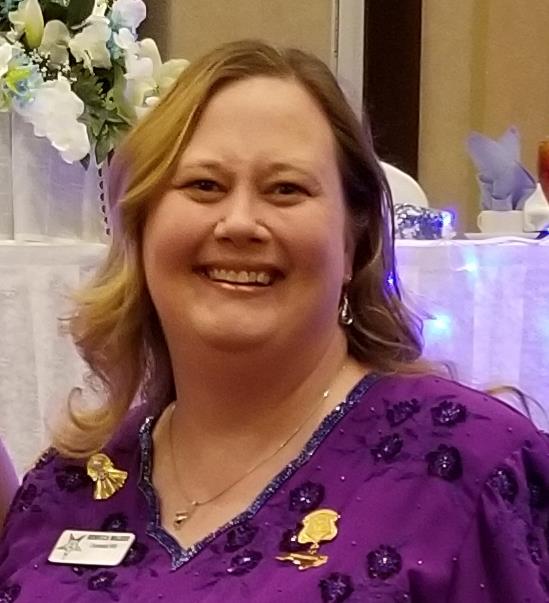 Rebecca Walker is in her 24th year as a music educator and is currently the 3rd-5th general music teacher and Dean of Students at West Elementary in Colorado Springs School District 11. Rebecca holds a Masters in Education from the American College of Education, a Master of Music in Music Education from Boston University, and a BA in Music Education from Western State College where she majored in flute and percussion and minored in history.  She is also licensed as a Principal, K-6 classroom teacher, and SPED generalist.
Teaching experiences include pre-K-5 grade general music, MS/HS band, HS jazz band, MS/HS choir, and HS music theory in Colorado, Arizona (Navajo Reservation), New Mexico, and Oklahoma. Additional experiences have included the D11 Aspiring to Leadership program; presenting at the 2021 Colorado Music Educators Clinic/Conference; being the District 5 General Music Representative to CMEA from 2019-2021; being the District 6 Instrumental Representative to CMEA from 2007-2012 ; President of SLVMEA (San Luis Valley Music Educators Association); President of Salida EA; and collaborator and presenter with the VIVA Exchange 360 Accountability Report prepared and presented to stakeholders at the NEA in Washington, DC in December 2014.
Rebecca served as the Administrative Assistant/Librarian for the WSCU-Colorado Brass Band from 1992-2016 and was a performer with the band from 1992-2017, 2021. A brass band enthusiast, Rebecca has arranged two works for Brass Bands: On a Hymnsong of Philip Bliss by David Holsinger was premiered by the WSCU-CO Brass Band in June 2005 and the work has been performed by numerous brass bands across the country. In June 2011, the premiere performance of Gavorkna Fanfare by Jack Stamp was performed by the WSCU-CO Brass Band and conducted by Rebecca.
Other interests include being a member of Phi Alpha Theta, Eastern Star, Nafme, and CSEA/CEA/NEA. In her spare time she hand embroiders/quilts crib-size quilts for friends and family, reads, and plays her flute and marimba.  She also loves to cook for friends and family.
Copyright © 2002-2022 Blackboard, Inc. All rights reserved.