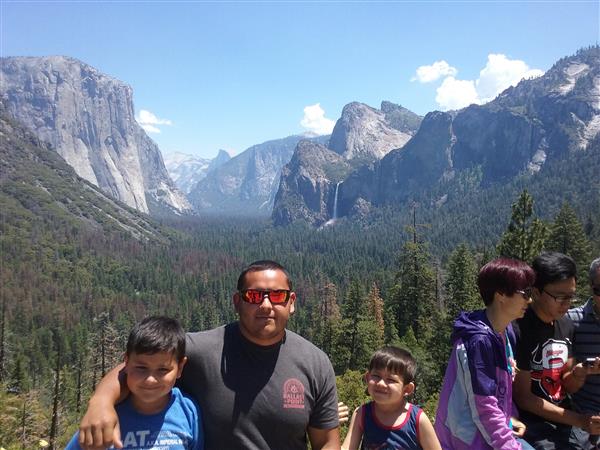 I was born in El Paso, Texas in 1983. My dad joined the Navy after I was born and we started moving around the big Navy bases in the United States. We lived in San Diego, Virginia Beach, and Honolulu. I went to college in Colorado where I met my wife Molly. Right after I graduated college I joined the Navy and married my wife. Six years and three children later I decided to get out of the Navy and become a teacher with my wife. My wife and I are now both ELL teachers in Colorado Springs. I love being challenged, learning, working out, spending time outdoors, and trying to to be the best version of myself.