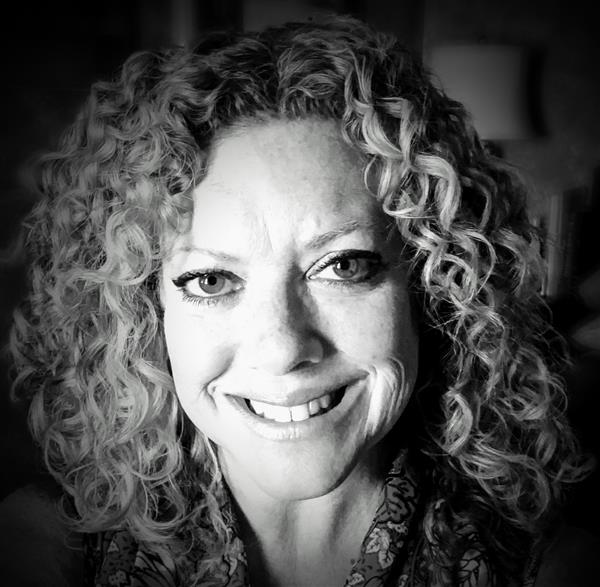 I'm thrilled to be your new BAND TEACHER!!!  If you are reading this, that means that you're interested in BAND!  Fantastic; this is going to be the beginning of a life-long journey of music discovery and joy!  I am honored to be your guide on this ever-evolving, amazing, and fun class we call BAND!  I teach at 5 schools:

I started playing the flute when I was 11 yrs. old.  I was in 5th grade, like many of you.  I had always wanted to play the flute, so I finally began.  I loved everything about it.  I naturally progressed through practice and lessons.  In the summer, I began going to different music camps and festivals to learn more when school was out!  Eventually, I earned a scholarship to The Interlochen Arts Academy, where I graduated from high school.  Next, I attended The Juilliard School in New York, New York, where I earned Bachelor and Masters Degrees in Flute Performance!  I have studied with some great flutists, including Samuel Baron, Jeanne Baxtresser , Robert Willoughby, Nadine Asin, Alexander Murray, and Kenichi Ueda. After graduating, I freelanced in New York City, played under many famous conductors, played with many famous musicians.  I also had the opportunity to play in many different places:  Interlochen's Kresge Auditorium, Carnegie Hall, Avery Fisher Hall, Alice Tully Hall, Palais Garnier, Seoul Arts Center, and The Aspen Music Tent

Playing the flute and being in BAND also gave me the opportunity to travel the world playing my flute!  I've been to The Netherlands, Germany, Belgium, France, Korea, Italy, Great Britain, and Spain.  I currently am the Principal Flute with the Pikes Peak Philharmonic, and I hope you all can come see me perform at the Ent Center for the Arts very soon!

I started teaching BAND in 2001 in Landstuhl, Germany for a DoDDS American school.  We moved to Colorado in 2005, and I've been teaching BAND in D11 ever since!  I taught middle school BAND for 20 years, so I was excited to try something new.  I absolutely love teaching Elementary BAND.